Friendbase to capitalize on the soaring Indian gaming market

After a year of development, we have released our new version of Friendbase! The team has worked tirelessly and they have done an amazing job.

So why even make a new version? Well, we could see the cracks in the wall of the old version, and instead of plastering and painting over them, we did a complete revamp. Just to mention a few improvements;

– Ported to Unity to have a flexible and scalable solution

– Easy to localize to other languages – this first version comes in four languages (English, Brazilian Portuguese, Spanish and Turkish)

– Improved graphics to create your avatar as well as smoother movements

Our members may find it scaled back but each and every day new content and features are being uploaded. The roadmap is crammed with fun games, quizzes, new rooms, and other content. What a great autumn ahead!

Friendbase to capitalize on the soaring Indian gaming market

Friendbase closes round of investment! 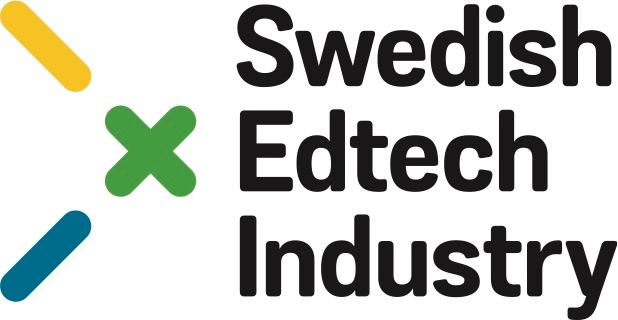